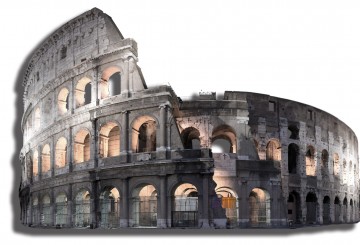 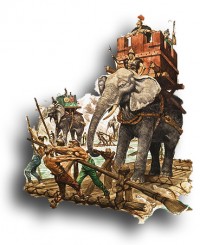 Imagine that you wake up one morning to find out you have no memory! You’re not
able to remember who you are or what happened in your life yesterday or the day
before that. You’re unable to recognize your children, and you can’t communicate with
neighbors and other people because you no longer know how to greet them, and you
can’t understand what they are saying. You don’t remember what the words “elections,”
“wars,” or “movies” mean.  Just as having no personal memory deprives us of a sense of our own identity, having no historical memory deprives us of a sense of our national identity.

Knowledge of world history enables us to understand other cultures. Additionally, without
historical memory, we miss a great source of enjoyment that comes from piecing together
the story of the past – Our own,, our nation’s and the world’s. Our historical memory is
enriched by our understanding of geography, which lets us better see the physical
context of cultures and environments around the world and across time.

We are committed to the goals of raising educational standards for all children and providing them with teaching and instruction based on scientific and philosophical research and methodologies. By showing interest in their children’s education, families can spark enthusiasm in them and lead them to a very important understanding—that learning can be enjoyable as well
as rewarding and is well worth the effort required.

We hope that you find these timelines a valuable tool for developing and reinforcing your
child’s interest in and knowledge of history, and that you and your family may increase
your appreciation for why such knowledge is important.