Tag: Exit Through The Gift Shop 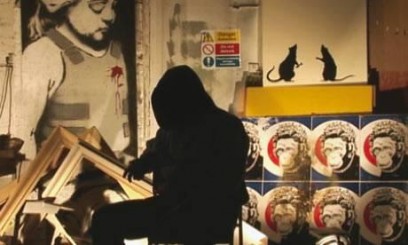